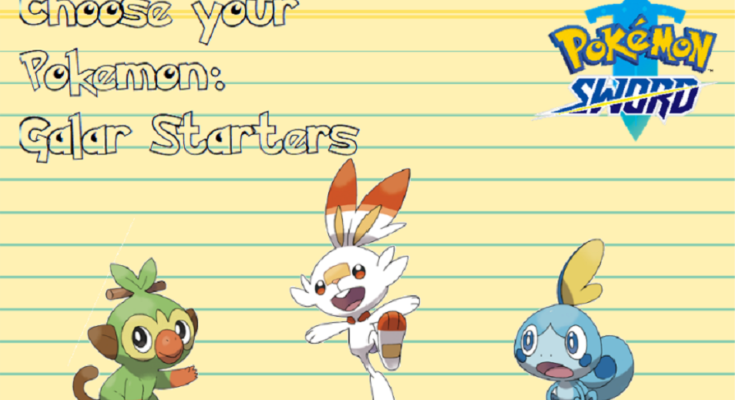 Which Starter Pokemon should you pick in Pokemon Sword and Shield?

Your first Pokemon will likely influence your playstyle throughout the game – but which one should you pick? Will you run with the Sobble Squad or Grookey Gang? I’ve got a few tips to help you choose the Pokemon that’s right for you in your quest to become the Galarian Champion.

This analysis is subject to change pending official Pokemon events. It is likely that special event versions of the Sword and Shield starter Pokemon will be released with hidden abilities and new moves.

Grassy Surge (currently unavailable) – When this Pokemon enters battle, it summons Grassy Terrain. Grassy Terrain restores 1/16th of the Pokemon’s max HP each turn if they are on the ground (i.e. not Flying type or Levitating). The moves Magnitude, Earthquake, and Dig deal half damage while Grassy Terrain is in effect.

No real way to threaten Flying types like Corviknight, Togekiss, or Hawlucha

I would suggest running Rillaboom as a physical attacker, but be advised that there are a lot of fast special attackers that can ruin your day. Despite obviously having the dexterity to play the drums, it’s a real shame that Rillaboom doesn’t have access to moves like Thunderpunch or Poison Jab to at least threaten Flying or Fairy types. Rillaboom also unfortunately doesn’t have any Rock-type moves in its wheelhouse, further limiting coverage options. As someone who owns Harambe merchandise, I’m definitely a fan of this green gorilla. However, I would say hold off on using Rillaboom seriously until the hidden ability is released. Grass-type coverage is pretty easy to come by.

Libero (currently unavailable) – When this Pokemon changes its type to the type of the move it is about to use.

Cinderace will probably become Greninja 2.0 once its Hidden Ability is released. As of now, it’s a fast physical attacking starter Pokemon with a more shallow movepool. You can use moves like Bounce or Gunk Shot for coverage when Dynamaxed, but they aren’t terribly reliable otherwise. Court Change can spectacularly screw over your opponents by stealing their entry hazards and screens. Cinderace can buff itself with Max Knuckle or Bulk Up, but it would be better off pivoting out with U-Turn before eating a super effective attack.

Both abilities are average at best

Once Sniper Inteleon is available, you’ll be able to fish for crits with a Scope Lens + Focus Energy moveset. In the meantime, you have a very fast and hard hitting lizard…and that’s about it. Inteleon has a usable movepool but no way to boost its Special Attack, and it lacks any really amazing coverage options. Be careful of priority moves or entry hazards that can take out your sniper gecko before it gets a shot off!

Not a fan of the Galar region’s starters? You’re not alone! I actually benched my Rillaboom after the second gym. If you don’t care for the alternatives that I’ve listed, try using some of the recommendations that the Pokedex lists based on your area.

Looking for more Pokemon content? Check out our five essential tips for any player starting out in Pokemon Sword & Shield. 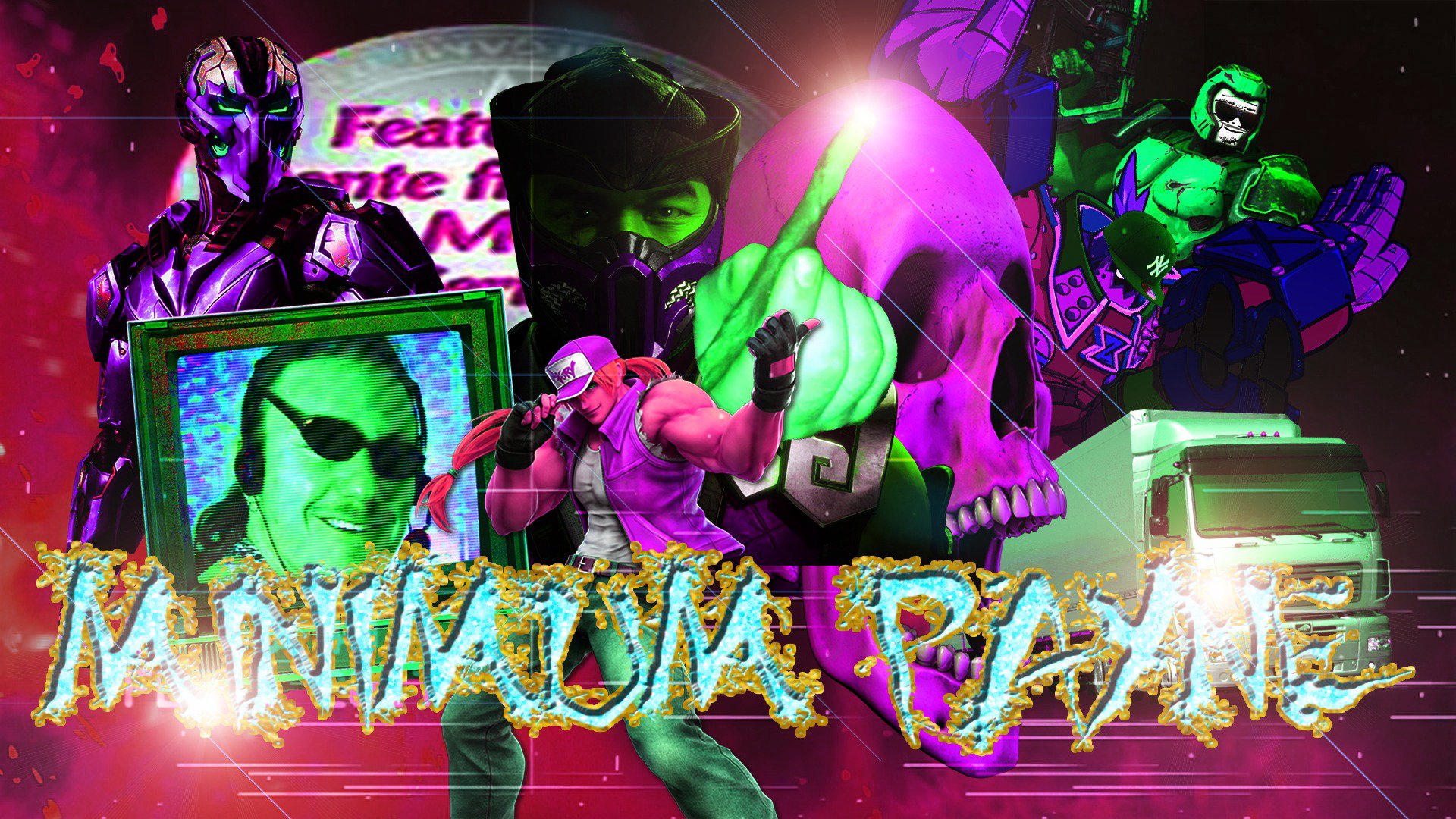