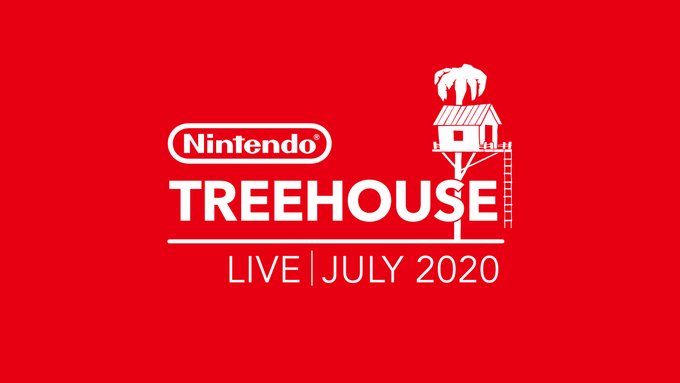 Don’t miss out! We’ve got live coverage of the July 2020 Nintendo Treehouse! 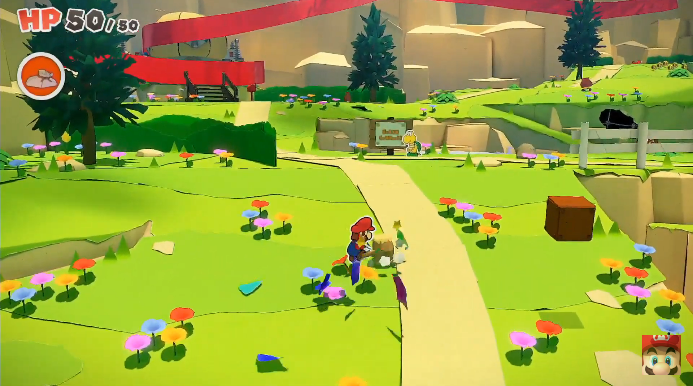 Apparently different moves are affected by how you line up enemies within the ring. 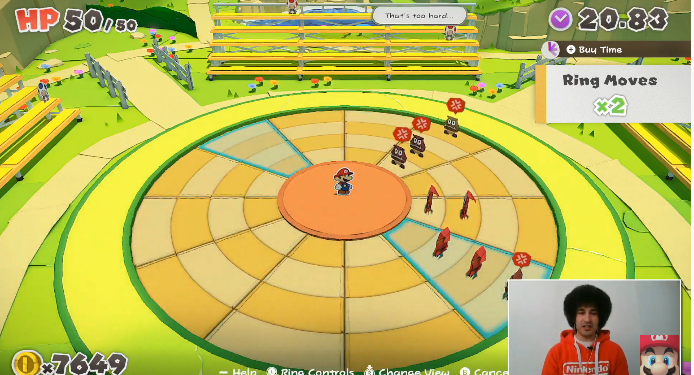 As you find toads throughout the world, they populate the stands in the audience.

Motion controls play into the exploration of certain areas.

12:33 PM CST – The gameplay segment has concluded. They played the trailer for Paper Mario: The Origami King.

12:40 PM CST – A first reveal of a new Bakugan game. There are 81 Bakugan, 200 special abilities, and Leonidas is confirmed. It is apparently a Switch exclusive.

Notably, in the first few minutes of the Bakugan reveal, nearly 50k viewers left the stream on Youtube.

The game appears to be focused on collecting the Bakugan and tailoring their abilities for a tactical advantage. Certain abilities are tied to the 6 elements of Bakugan: Pyrus (fire), Aquos (water), Ventus (wind), Subterra (earth), Haos (light), and Darkus (darkness).

From what we could tell on the stream, it appears as though Bakugans can be collected in each of the elements, as there was a Cyndeous in multiple elements. There are “Bakugan Cores” on the field that you can run around to collect to power up your Bakugan. 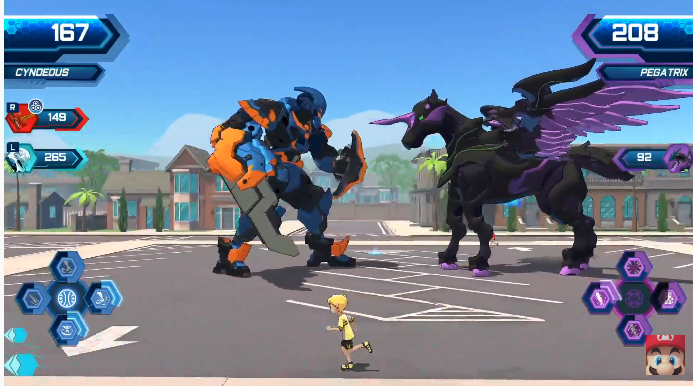 When you collect enough cores, you can unleash a Team Attack with all three of your equipped Bakugan. This new game launches in November 2020.

Get Your Money’s Worth!

Was Snack World Worth It?