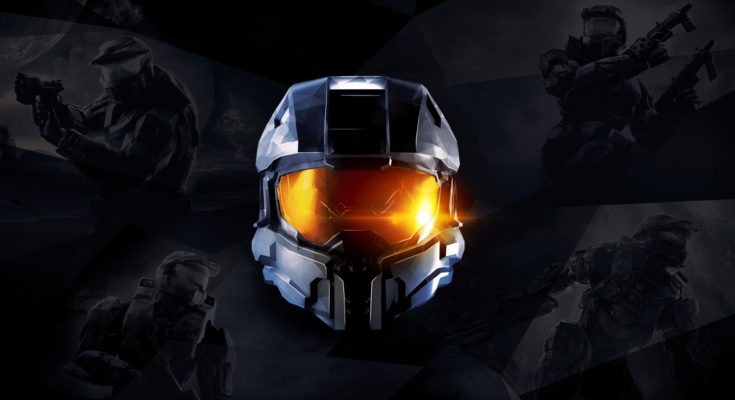 The ODST DLC campaign is even cheaper

In a press release from Microsoft, Community Director of 343 Brian Jarrard outlines the price points for each MCC game. We’re happy to report it’s going to be a good deal with every main campaign being $9.99 each. This is individually for Reach, Combat Evolved Anniversary, 2 Anniversary, Halo 3 and Halo 4. Additionally, the Halo 3 DLC campaign ODST will be sold separately for $4.99. Players will be able to buy the individual pieces of the collection that they want either on the Microsoft Store or via Steam when it hits later this year.

343 has also announced that Reach test flighting will begin this month and you can expect full coverage from GBL. The full details are over on Xbox Wire. 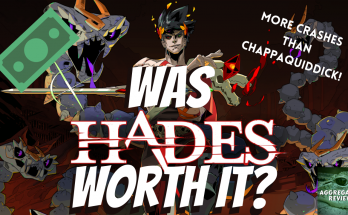 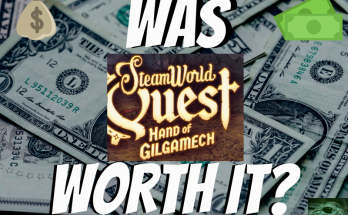