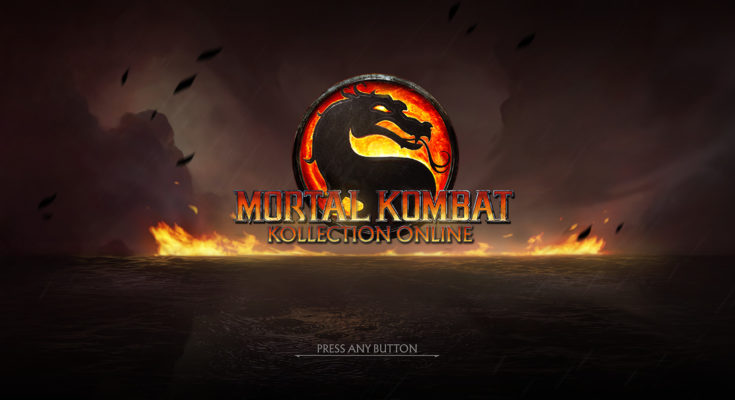 Could it be? The long-rumored Mortal Kombat Kollection appears to finally be nearing release according to a rating listing from PEGI. The new rating slates the game for release on PS4, Xbox One, Nintendo Switch and PC in Europe. The brief description on PEGI’s site says:

This project was previously understood to be a compilation of the first 3 Mortal Kombat games with full online support. However it may be more than that: The suggestion of upgraded art alludes to something akin to the high-quality sprite art of Ultra Street Fighter II.  This is a highly-demanded potential project, ever since rumors appeared the fans of Mortal Kombat have sounded off in delight at the idea of playing games like Ultimate Mortal Kombat 3 in HD with quality online play that NetherRealm is generally known for.

It’s possible the game looks radically different than old leaks suggested. Yet, there is definitely a demand for the games as they were with improved online, and it’s likely any revisits of the games will keep that old arcade spirit. Are you hyped? Let us know in the comments.