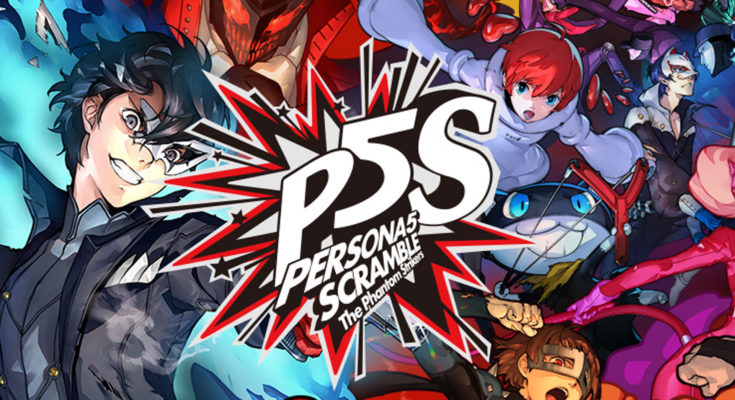 Persona 5 Scramble (P5S) is a spin-off title developed by Koei-Tecmo. Koei-Tecmo is the team that is famous for their hack-and-slash Warriors games, such as Hyrule Warriors or Dynasty Warriors. They’ve gained a lot of traction in recent years by putting out some absolutely amazing licensed games.

A new trailer was released today for Persona 5 Scramble, which is due to release on 2/20/2020 in Japan. At this time, there is no word of a localization. However, I doubt that Atlus or Koei-Tecmo would pass on the option, given the huge support for the Persona franchise from the West.

The new trailer showcases what looks like a continuation of the Persona 5 storyline, with new targets and palaces. I’m a big fan of the original game’s aesthetic, which has been entirely preserved, and the gameplay footage looks slick and stylish.

Check out this trailer, Joker!