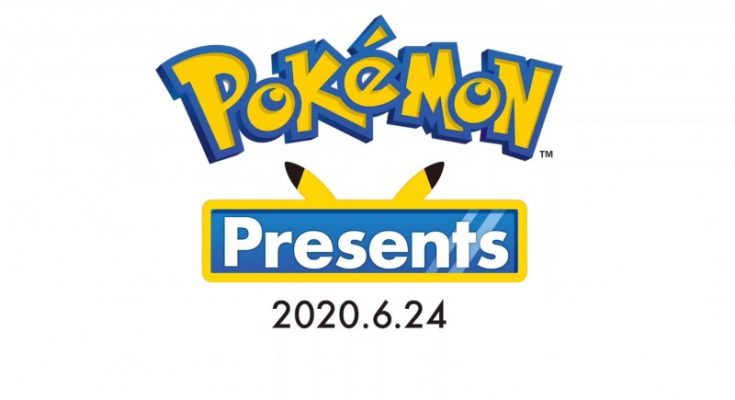 It’s been a busy month for the Pokemon Company. While we aren’t impressed by Pokemon Cafe, the new Pokemon Snap might be interesting. However, there is another upcoming Pokemon announcement on the horizon in June.

As a Pokemon in the 90s, you were either into Pokemon Snap or Pokemon Stadium when it came to the N64. I definitely preferred the latter but I had plenty of friends who all about the photo hunting. The original Snap featured all of the 151 Pokemon that had been released at the time, and I’m hoping that this new iteration features all (or at least a large majority) of the currently released Pokemon. The Wild Area in the Galar region has given us a great glimpse of what life might be like in these critter’s natural environments. There’s a lot of potential for some really memorable scenes.

The first Sword and Shield DLC has also been released. We’ll be covering that soon, but right now I’m still hunting down all those Diglett.

June 24th promises to be interesting. I’ve seen a lot of speculation as to what the announcement will entail – everything from another Mystery Dungeon remake to Let’s Go! Johto.  Me, personally? I’m hoping for a remake of Explorers of Sky or Pokemon Conquest 2.

Was Snack World Worth It?