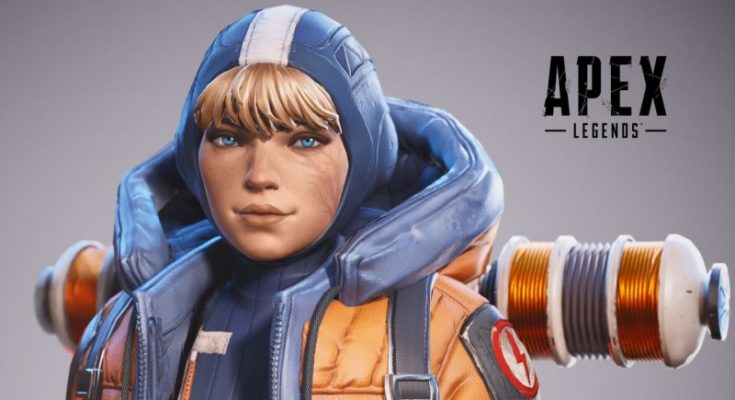 Apex Legends Season 2 is set to launch on July 2nd.

Season 2 for EA’s Battle Royale success story Apex Legends is coming on July 2nd and we’re treated to news about the upcoming content including the next Legend and a returning gun from the mainline Titanfall series.

Here are her abilities:

The energy weapon from Titanfall is returning to us in Apex as a Care Package-exclusive weapon with the ability to knock open doors and runs on limited ammunition. It is a gold rarity weapon sporting high rate of fire and respectable range.

Ranked 1.0 debuts in Season 2 and will allow players to compete in tiers of Bronze, Silver, Gold, Platinum, Diamond and Apex Predator similar to MOBA games. Exclusive cosmetics and other rewards will be available at specific tiers.

We’ve also learned that map changes are coming to King’s Canyon and buffs for the Mozambique shotgun pistol are coming but those details were scarce as Executive Producer Drew McCoy didn’t go into full detail at the EA Play event. We’ll be keeping tabs on the update and providing full details in the leadup to July 2nd.

You can watch the entire Apex Legends Season 2 EA Play 2019 presentation on GOTTA BE LEGEND TV!