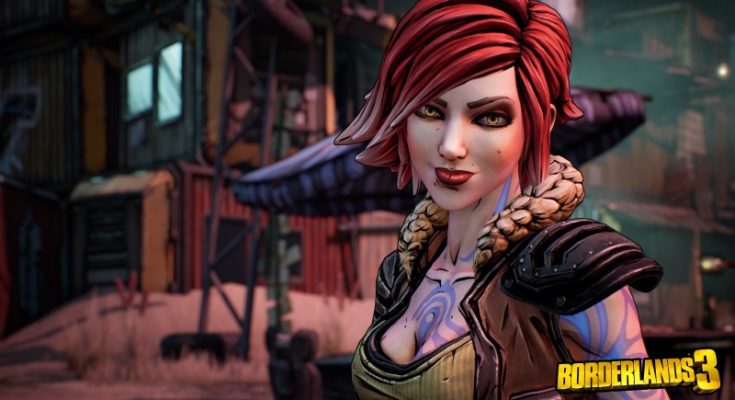 Spotted by redditors on an early steam page release and later confirmed by Gearbox, we now know that Borderlands 2 is going to receive another DLC episode for free. “Commander Lillith & The Fight for Sanctuary” will be a new adventure within the game about a “deranged villain hell-bent on ruling the planet”. Leaks related to this DLC on internet forums point towards the story bridging the gap between the many years that separate Borderlands 2 and 3.

Commander Lillith & The Fight for Sanctuary arrives on June 9th, the same day as the Xbox E3 conference.

Borderlands 2 and all of its DLC has been heavily discounted on Steam in the run-up to the release of the next installment, but will you skip the Epic release and wait for your Steam copy?