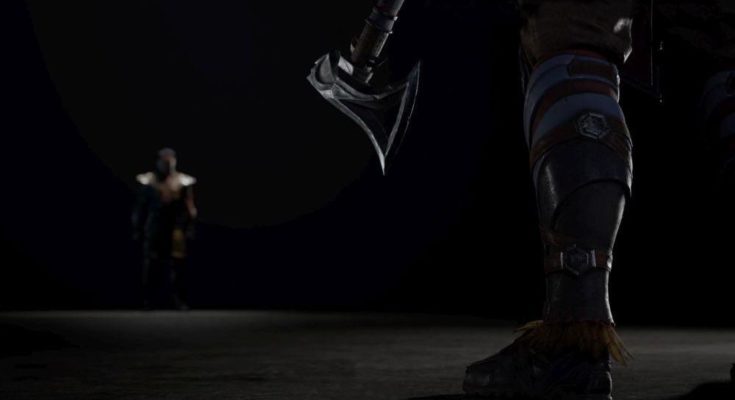 It’s not unlike NetherRealm Studios very own Ed Boon to tease things on his Twitter. For all of his Rain and Smoke teasing, there are a few very real things. We know Nightwolf is set to join the kast as part of Kombat Pack 1 and this tweet is a small preview:

It’s been a while since “MK9” brought and subsequently took from  us the iconic Native American kombatant. Given the quality of Shang Tsung, expectations are high for his fellow MK9 fighter.

Check out our gameplay of Kombat Pack early access on GOTTA BE LEGEND TV.