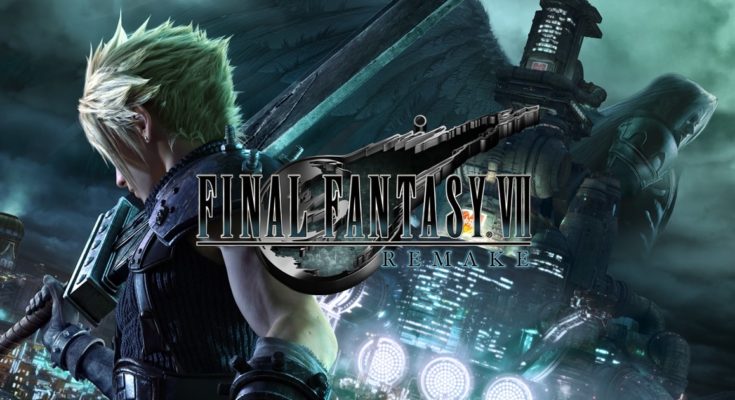 The Final Fantasy VII Remake has gotten another delay. Sorry if you’ve been waiting since E3 2015, but it looks as though Square -Enix has officially announced a delay. The original date of March 3rd, 2020 has been pushed back to April 10th, 2020.

At this late date, it’s doubtful that this delay is to add more polish, as the game is probably ready to ship. The official stance from Yoshinori Kitase, the game’s producer, is that the delay is to add more polish. However, I bet that the delay is to avoid competing with other titles in the same space, like Persona 5 Royal.  While this makes sense, this may impact the Western sales numbers. Final Fantasy VII Remake now has to contend with releasing in between the Resident Evil 3 Remake and Cyberpunk 2077.

Incidentally, Square-Enix has also delayed their Marvel Avengers title for 3 months,  from  May 15th to September 4th.

Need something to play in the meantime?

Here are 4 Switch RPGs you may have missed in 2019