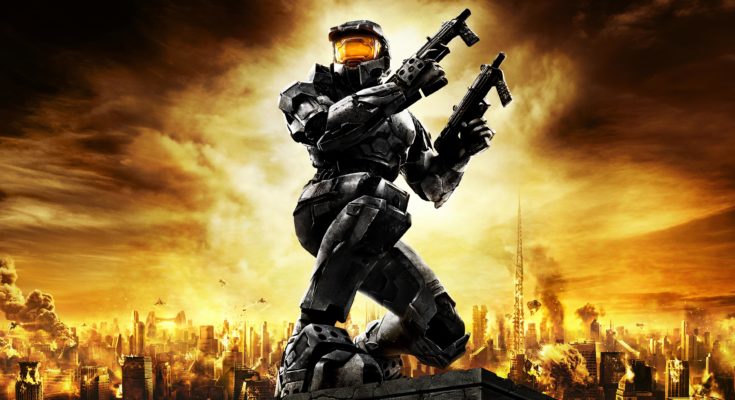 What most of us have been waiting for.

On Friday, April 17th, 2020, 343 Industries and Xbox Game Studios began flight testing for Halo 2 and Halo 2: Anniversary. This will be the next installment to Halo: The Master Chief Collection for PC. Halo 2 is iconic, a fan-favorite that many have been waiting to officially return to PC. Originally released for the Xbox back in 2004, Halo 2 helped shape the online systems we use today. It introduced us to ‘matchmaking’, a term now synonymous with online multiplayer. The game was later ported to PC in 2007. However, the PC version of Halo 2 wasn’t as well-received critically as its Xbox release. Support for the Xbox version of Halo 2 was discontinued in May 2010, while the PC version’s support ended in February 2013.

This has all led us to today.

The wait is over.

With Halo 2 already undergoing flight testing for its imminent release on PC, the hype has returned. Although the game was released as Halo 2: Anniversary back in 2014 for the Xbox One, the PC community has been craving a re-release for a very long time. Needless to say, the time is now and they couldn’t be any more ready for it. With the growth of the video game industry over the past decade, Halo 2 is in an interesting position. The spotlight now shines on esports. Halo 2 was one of the first console-based FPS to successfully grace the online competitive scene. How will the growth of esports influence this re-release?

We hope it receives it with open arms. That way, Halo 2 can remind everyone what made it so special over 15 years ago.

Check out our Halo 2: Insider Flight gameplay footage below:

These are our PC specs:

We hope you enjoyed the video and if you did, please give it a ‘Like’ and subscribe to our channel for more content. Thank you for all your support, it helps us grow and keeps us going! 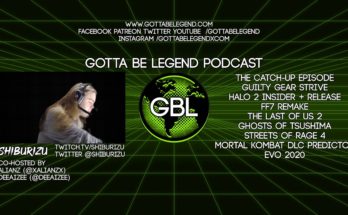