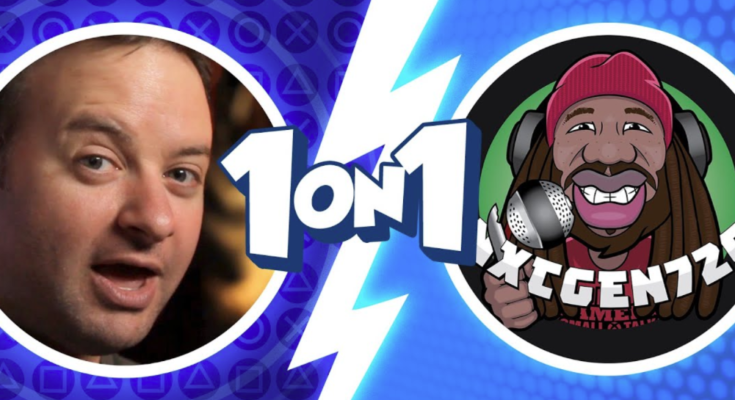 Zaire interviews the man behind Twisted Metal and God of War.

Today, we’re proud to announce that our friend Nxtgen720 will be hosting an interview with legendary game director David Jaffe on his YouTube Channel!

The timing couldn’t be any better, as Sony celebrates the 25th Anniversary of their PlayStation brand. It was December 3rd, 1994 when the PlayStation first went on sale in Japan – 100,000 units sold on the first day. It launched a cultural phenomenon that’s still going strong as we head towards the PlayStation 5 launch in late 2020. At the time, Sony’s PlayStation was the first console to ever sell 100 million units worldwide. That console would become the standard to which future generations would be measured by. A standard that’s been upheld by Sony twice since the OG PSX (PS2 and PS4) and only once by Nintendo (Wii).

The success behind the OG PSX was definitely due to their first-party games. One franchise in particular that sticks out to many is Twisted Metal. How could we ever forget Calypso’s face and Sweet Tooth’s psychotic laugh? The tournament where winning grants you any wish that your heart desires, for better or worse. Mostly worse. It was unlike anything we’d ever seen before, and it was great. Demented, but great. To double up on that, Sony introduced the world to Kratos on the PS2 and gaming hasn’t been the same ever since. These two franchises are the creation of a unique and talented mind. We thank the man behind Twisted Metal and God of War for the memories and friendships we forged while enjoying his work.

We hope you enjoy the interview! 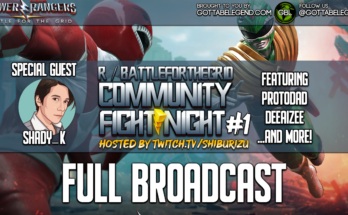 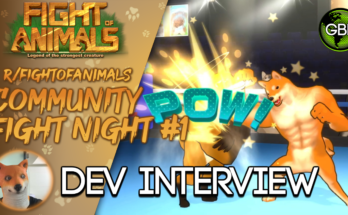 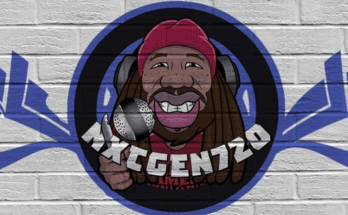