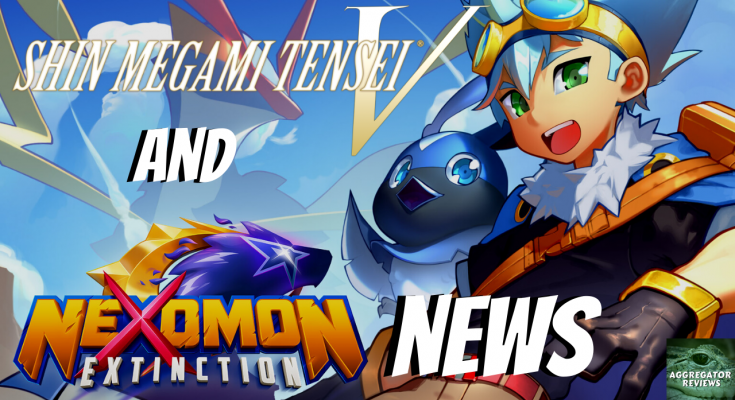 There’s some exciting news today! A Nexomon patch will be released soon and a new trailer for SMTV drops in 8 hours!

Nexomon Extinction recently released on PC, PS4, Switch, and XBOX. The game is a monster-catching game with nearly 400 monsters to catch. The devs have released some info regarding a new patch:

Hello console Tamers! If you want to know the specifics of next week's patch here is a great summary! https://t.co/pkJ0uENxlZ

Apparently a big issue so far is that experience grinding and leveling wasn’t quite working as intended. The devs intend to remedy this, and say that if you’ve already been playing, then you might be overleveled after this patch.

I’m a big fan of mon games, but I haven’t covered this one because I’m still waiting for my copy to come in the mail. Expect some exclusive Nexomon related content soon!

Was Digimon Cyber Sleuth Worth It?

An hour with Tokyo Mirage Sessions