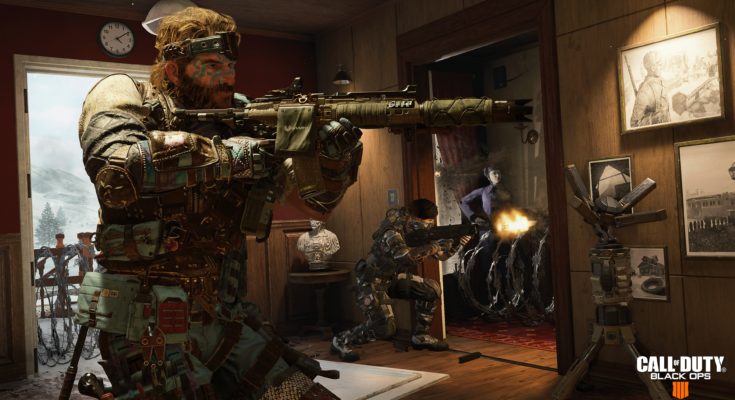 The current yearly entry in Call of Duty, Black Ops 4 has made the unpopular decision to lock multiplayer weapons behind its Reserve lootboxes. There’s one in particular that’s causing trouble: The S6 Stingray. This burst rifle can be outfitted with an Operator Mod to up the damage. The fact that the two rounds are hitting players in less than 40ms and are lethal is easily the fastest non-sniper in the game.

There’s a couple of decisions here that don’t make sense: locking a weapon behind lootboxes and making it overpowered at that. The Stingray is not a traditional hitscan weapon, but players reaped the rewards nontheless. If you paid up. The Black Ops 4 subreddit is obviously upset at Treyarch for yet another mistake made in this game. Check out this post for a better idea.