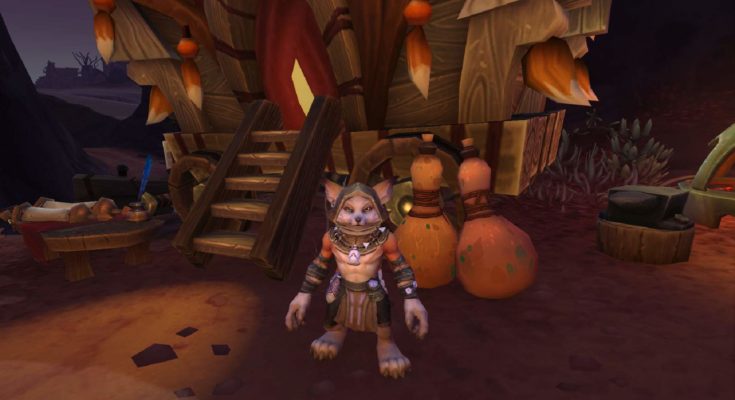 The World of Warcraft community knows that major announcements are usually signalled by small changes and statements along the way. A recent change to a file in the PTR suggests that Battle for Azeroth’s Vulpera race could join the roster of playable races. On the more obvious side of things, Blizzard has asked in a survey if you are “aware” of a level squish coming soon. Let’s see what those two are doing to fuel the never-ending Warcraft rumor mill.

The Vulpera are a mostly-neutral race of small fox-like people who live in the deserted Vol’dun, a leveling zone on the Horde-aligned island of Zandalar. They appear to be the ones to seek aid from if you’re exiled to the desert of Vol’dun and are our aid in our quest. Their faction is one of the major reputations for Horde players.

In the leadup to the launch of recent expansion Battle for Azeroth, there was a conundrum of datamining related to NPC customization. Blizzard was leveraging the wealth of customization options players have in their own models to make NPC creation easier on their developers. A whole lot of animations, customizable features and selectables appeared for NPC-only races. The story broke out with Vulpera at the time but the most recent patch introduces yet another NPC race using the same technique — the Mechagnomes.

While we were never officially told the Vulpera or Mechagnomes were coming, the door was left open according to comments by the producers. Recently, the PTR updated a particular file related to player models in cutscenes. The file “scenescripttext.db2” seems to handle the way your character appears during cutscenes, and for this there’s an entry for every playable race. Have a look:

Levelling a new character is a rather ephemeral experience for WoW’s dedicated: it represents playing a new class, any of the three specializations in the class and the meta it brings to the table to endgame activities. These “Allied Races” don’t solve problems related to the overall game design of the expansion but there’s been a desire for more racial options at pretty much every point in the game. Now we’re just going to wait on High Elves, right?

Thanks to Wowhead for the tipoff from dataminers.

Survey asks if you knew level squish is coming

If you’ve been keeping up with the developer Q&A sessions that have popped up over the course of this expansion there’s been some questions about whether or not the game’s level cap of 120 was ever going to be condensed. The 7.3.5 patch leading up to the launch of Battle for Azeroth, the levelling experience was made more freeform: Northrend and Outland were made interchangeable at level 60-80, and Pandaria with Cataclysm zones at 80-90. Still, you had many different expansion dungeon queues and slower queue times because people did not queue for dungeons in certain level zones because they were mostly the same couple of dungeons.

The initial stance for leveling after these changes from Blizzard was to counterpoint that taking it the old fashioned way of questing through zones now yielded much higher XP than before. It wasn’t quite enough at first and we saw major reductions to XP required at certain levels. It seems Blizzard would rather stop making the current model work: a survey has asked if you knew they were going to squish down the level count already. The following screenshot comes from Reddit:

Reaching the max level of 120 is a mountain to climb and one you can avoid by simply buying a character boost for a full $60 in the Blizzard store. Even at its slowest the level grind pales in comparison to doing the same for level 70 cap in Final Fantasy XIV. But if you’re given more races to try out, Blizzard likewise will make doing so easier on you. After all the game has always had an emphasis on endgame activities post The Burning Crusade.

How drastic do you think these changes will be? I’m not sure what an appropriate level cap is for Warcraft after so many years and the Vulpera aren’t accompanied by a known Alliance-aligned race. Are Mechagnomes the accompanying race? Let us know, we’re keeping eyes on this and will bring more coverage in the leadup to Patch 8.2

Article has been updated with outdated info on playable races, 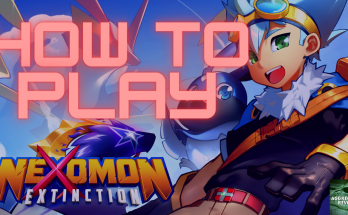 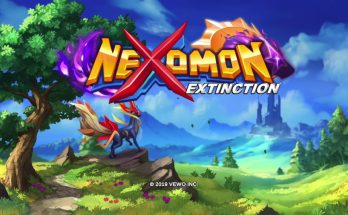